The Epiphany in Stained Glass

January 6th marks the ancient Christian feast day commemorating the Magi’s visit to the baby Jesus and celebrates the revelation of God incarnate as Jesus Christ. It marks the first manifestation of Jesus’ divinity to the Gentiles. The feast day is known as the Epiphany, Feast of the Epiphany, Three Kings Day, and Theophany in the East.

Given the occasion, we have pulled some of our favorite designs from the Associated Crafts/Willet Hauser design collection featuring this significant moment. 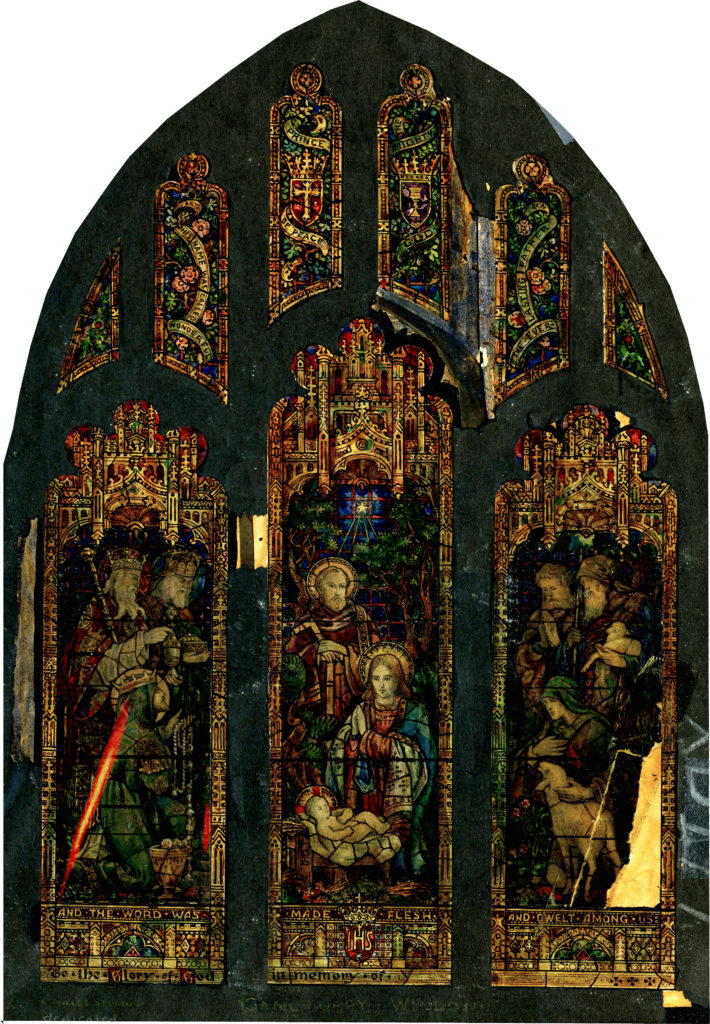 One of the studio’s earliest depictions of the Adoration of the Magi was designed for the Episcopal Church of the Epiphany in Philadelphia, PA. The church was later destroyed in a tragic fire. 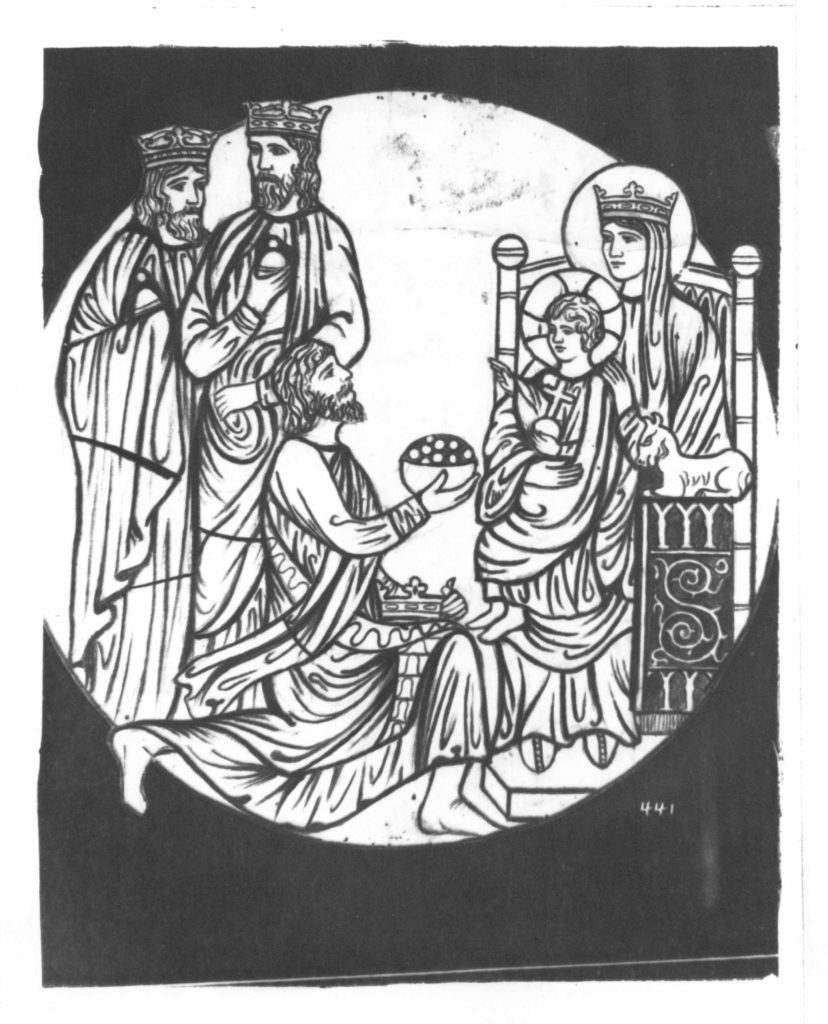 A black and white cartoon depicting the Epiphany. 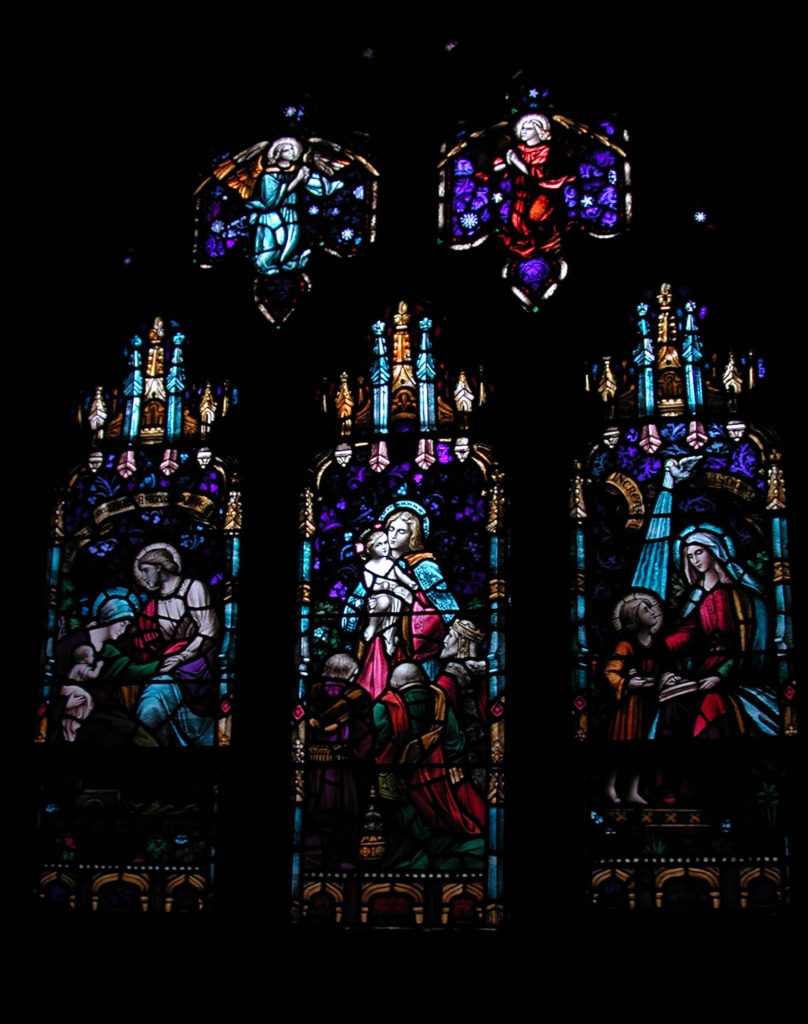 The Adoration of the Magi at center, flanked by the Flight into Egypt (left) and Mary Instructing Jesus (right) was designed and fabricated for the Church of the Nativity in Rockledge, PA, c. 1930s. 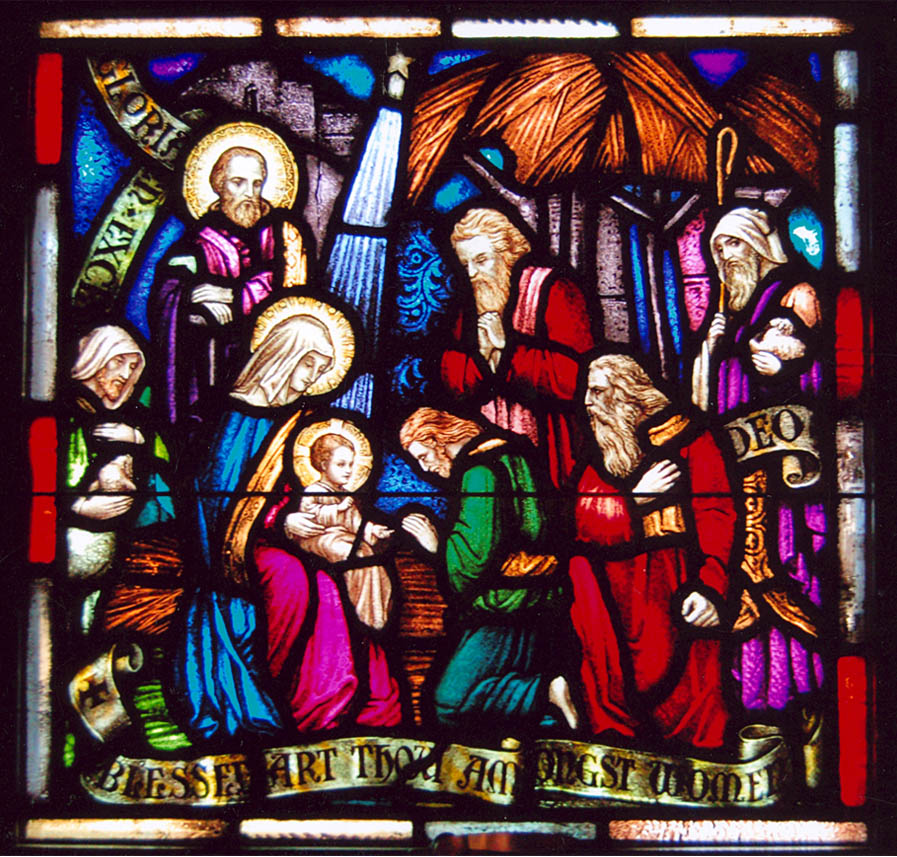 Studio co-founder, Ann Lee Willet depicted the Adoration of the Magi in a lower predella of the Nativity window (c. 1922) for Our Lady of the Assumption, Strafford, PA. She designed and fabricated the window in the years following the death of her husband, William Willet. 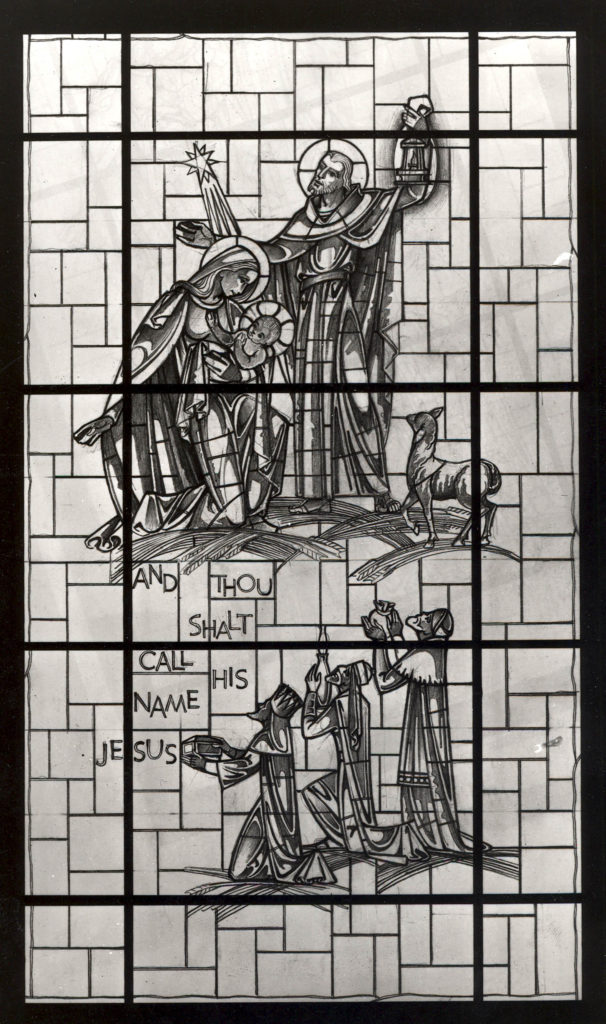 A preliminary sketch showing the Adoration of the Magi, created for Lakewood Mausoleum in Lakewood, MI. 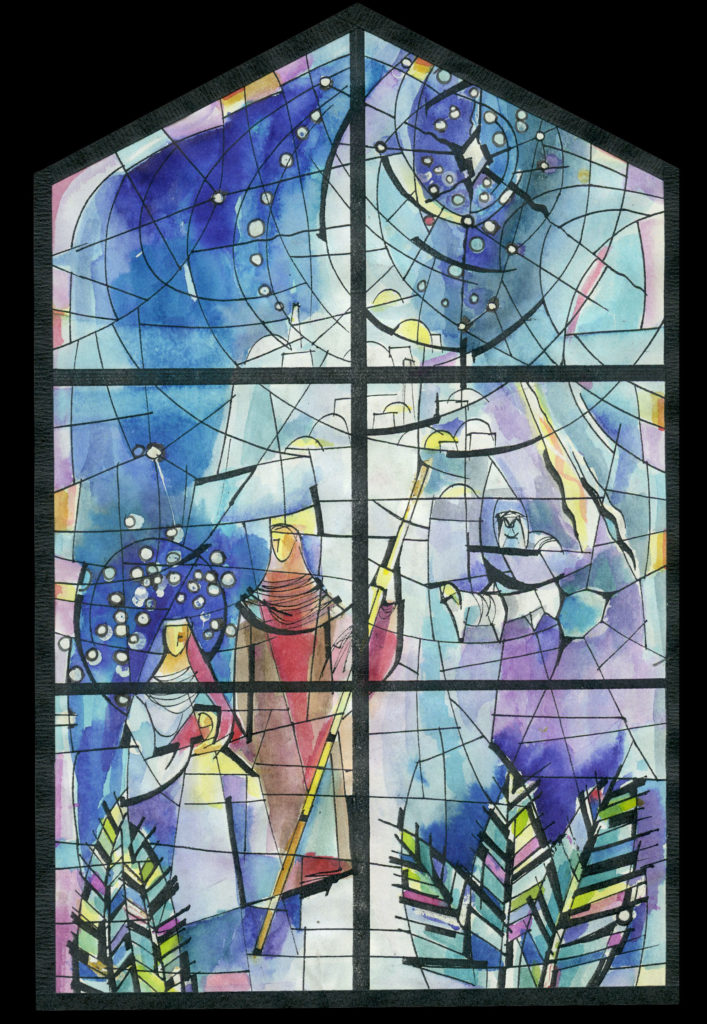 A modern representation of the Epiphany, designed for the Church of the Palms in Sarasota, FL. 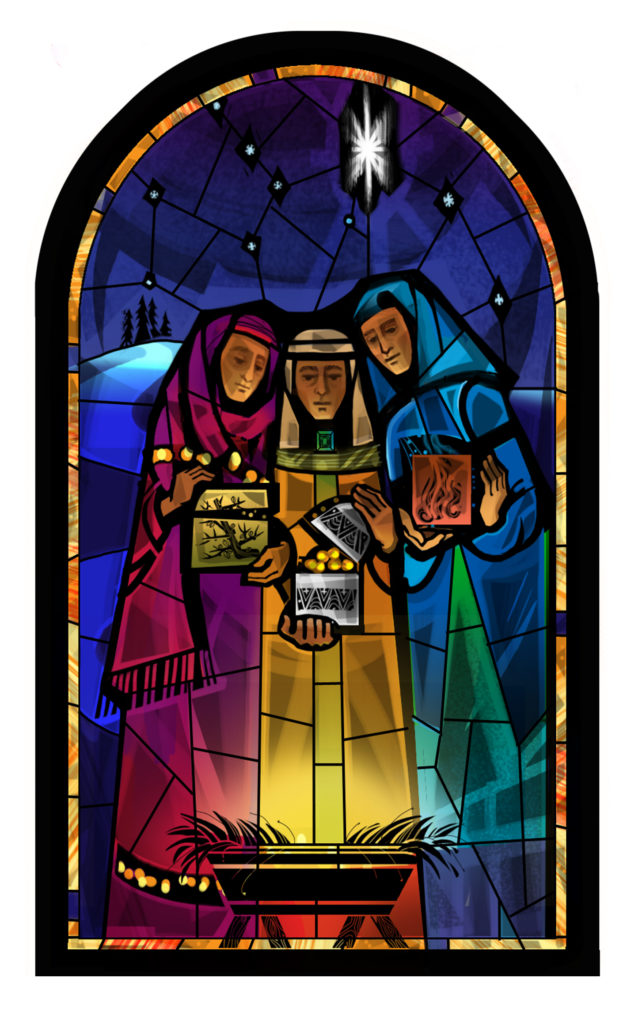 Our final example shows a modern rendering of the Epiphany.